TV SHOWS: What are you watching? 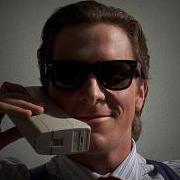 Tell me someone is watching Stranger Things!!!!

It's been said on here before but I'll say it again: BLACK. MIRROR. I'm four episodes inn and it's just soul-shattering. Best thing I've seen on tv in ages. (Avail on Netflix streaming BTW)