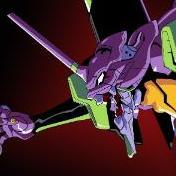 By evaunit01, March 12 in Initiation