Hello from a newbie! 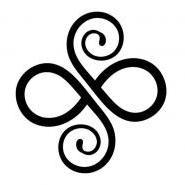