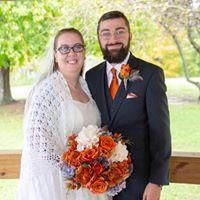 By Synesthesia,
November 19, 2013 in Tattoo Designs, Books and Flash